Gudjuda Work for the Dole project

Gudjuda runs two Work for the Dole projects in Home Hill and Townsville.

The participants acquire practical hands-on skills and on-ground activities through projects in the Burdekin and Townsville region. 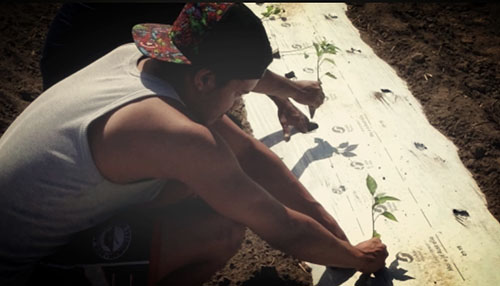 Gudjuda delivered a Skilling Queenslanders for Work project (administered by the Qld Department of Employment and Training) where twenty local Indigenous people from the Burdekin community participated training and skill building to increase their employment opportunities.

The participants have completed a Certificate 1 in Conservation & Land Management whilst looking after the Gudjuda Market garden and plant nursery.

The Department of Environment and Heritage Protection (EHP) deliver the Queensland Indigenous Land and Sea Ranger program that focus on looking after the environment.

Gudjuda has five and a half Indigenous Land and Sea rangers and they do various activities on country. Activities include: 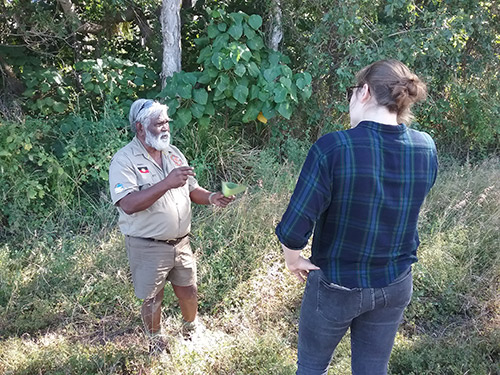 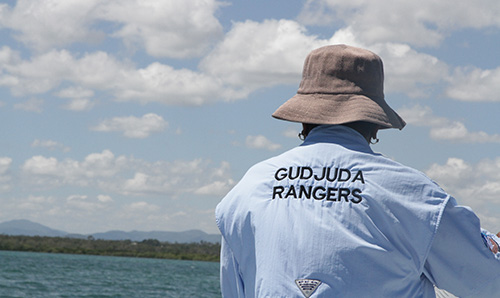 Gudjuda Rangers have fire management training and have gun licences to carry out humane destruction of feral animals when requested.

Gudjuda Rangers works in partnerships with the local shire council and Qld Parks and Wildlife Services (QPWS) to support them with weed, feral animal and fire management within the region.

Traditional Owners, Board members and Indigenous volunteers have been involved with Gudjuda for over ten years in turtle tagging and monitoring. Gudjuda has tagged and released over 1,200 turtles.

Gudjuda Rangers helps scientists to collect information on the spread of the fibropapiloma virus in green sea marine turtles.

Turtle monitoring is between November-February each year and Gudjuda Rangers record the number of turtles laying their eggs on local beaches.

At the turtle rodeos the Gudjuda Rangers catch the turtles, collect data on each turtle, tag the turtles and then release turtles back to sea.

Gudjuda Rangers work within the community to protect and conserve coastal marine life. 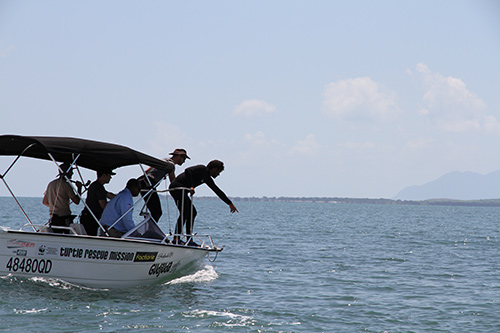 Gudjuda Rangers visits local primary and high schools to deliver cultural awareness activities and an educational resource kit that has a focus on the ‘human impact’ on the environment.

Gudjuda Rangers educate and encourage students to play their role in looking after land and sea country through their actions and behaviours.

The Gudjuda Junior Ranger program targets Indigenous students in grade 11-12 and provides them hands-on experience and educational pathways to encourage Indigenous youth to take up careers in land and sea management.

Gudjuda Junior Rangers get training in Traditional Ecological Knowledge (TEK) recording, GPS, film making, and also have fun doing a Skin Divers course with a snorkelling trip to the reef.

The Gudjuda Junior Ranger program also includes students of all ages and encourages students to care for the environment and play a part in looking after land and sea country.