we are saltwater people

Over time the three Traditional Owner groups established and founded their own organizations through their Native Title prescribed body corporates (PBC).

Gudjuda has a training centre and two offices based at the Home Hill showgrounds.

Gudjuda delivers various Indigenous employment and land and sea management projects. These include: 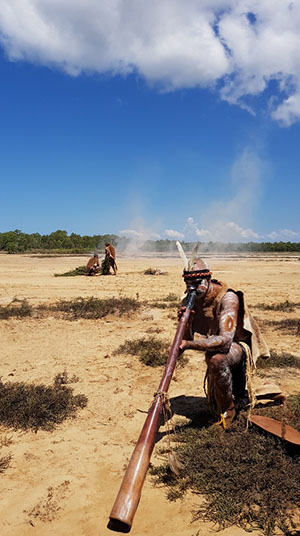